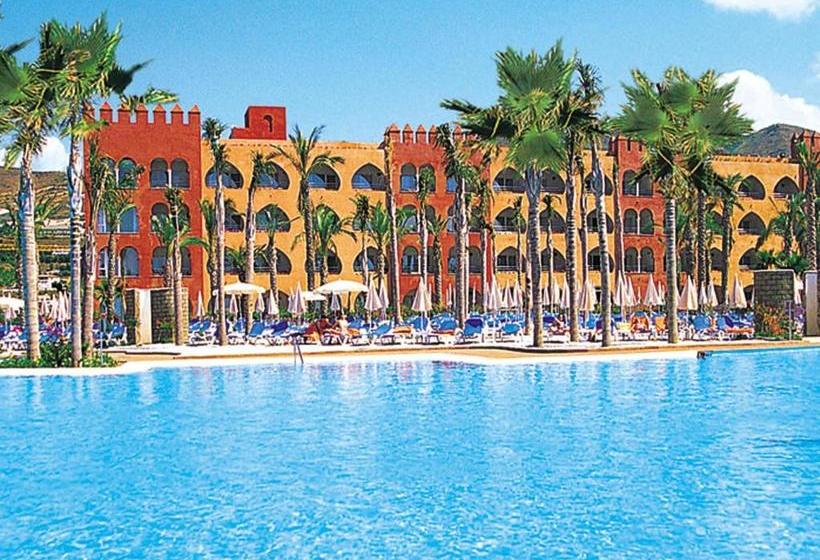 Featuring an infinity pool overlooking the Mediterranean Sea, the Playacálida offers a spa and rooms with balconies. Set in Almuñecar’s Torre del Diablo, it is 650 ft from the beach. Each of the Playacálida’s bright, air conditioned rooms has satellite TV. There is also a minibar and fully equipped bathroom. Playacálida Spa Hotel Luxury features 4 further swimming pools, including a river-style pool. The spa has Turkish baths, a sauna and an indoor pool. Mediterranean cuisine is offered in the hotel’s buffet restaurant. There is also a bar and a daily entertainment program. The center of Almuñecar is approximately 2 miles from the Playacálida. Málaga and its airport are less than a 1-hour drive away.

Nearby points of interest