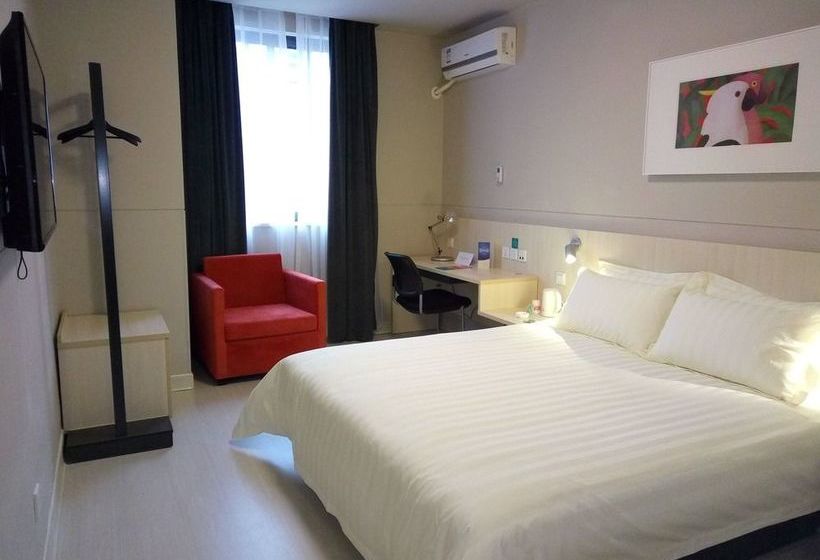 In the heart of Yinchuan, Jinjiang Inn Yingchuan Xinyue Square is close to South Gate of Yinchuan and Nanguan Grand Mosque. This hotel is within close proximity of Haibao Ta. Featured amenities include complimentary high-speed (wired) Internet access, complimentary newspapers in the lobby, and dry cleaning/laundry services. Make yourself at home in one of the 87 air-conditioned guestrooms. Complimentary high-speed (wired) Internet access keeps you connected, and cable programming is available for your entertainment. Private bathrooms with showers feature complimentary toiletries and slippers. Conveniences include phones, as well as desks and coffee/tea makers.