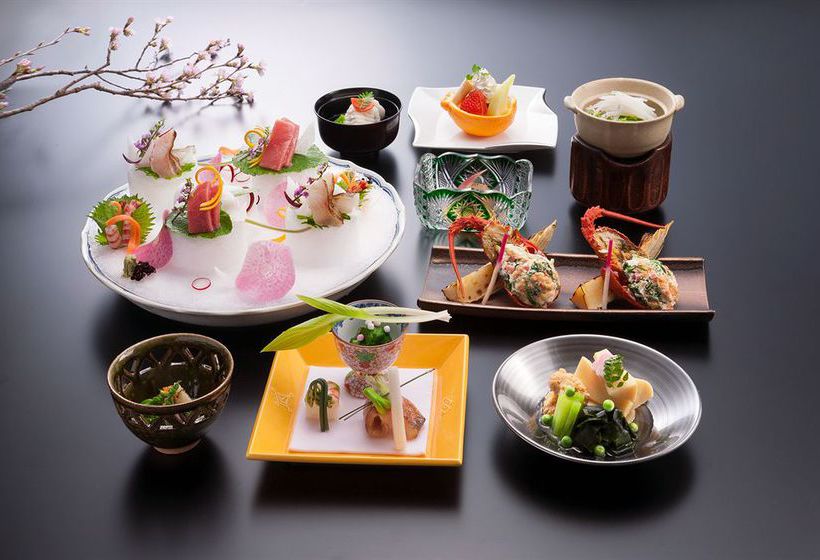 With a stay at Kyoto Arashiyama Onsen Ryokan Hanaikada in Kyoto (Arashiyama), you'll be minutes from Ichitanimunakata Shrine and Horin-ji Temple. This romantic ryokan is within close proximity of Togetsukyo Bridge and Arashiyama Monkey Park. Take advantage of recreation opportunities such as hot springs, or other amenities including complimentary wireless Internet access and gift shops/newsstands. Featured amenities include complimentary newspapers in the lobby and multilingual staff. A train station pick-up service is provided at no charge. Make yourself at home in one of the 13 air-conditioned rooms featuring refrigerators and flat-screen televisions. Private bathrooms have complimentary toiletries and hair dryers. Conveniences include phones, as well as complimentary newspapers and in-room massages.

Nearby points of interest