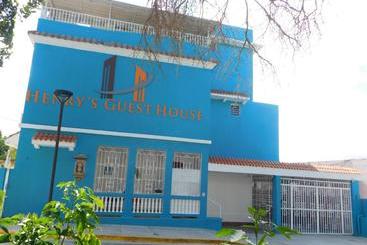 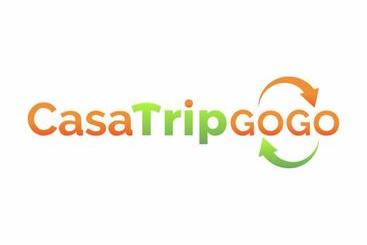 With free WiFi, this 2-star hostel offers a shared kitchen and luggage storage space. The property is close to popular attractions... 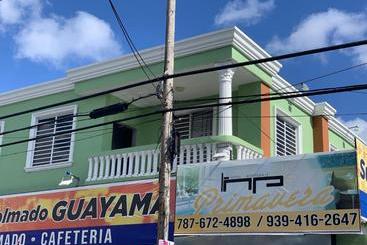 Take in the views from a terrace. For lunch or dinner, stop by Supermercado Guyama, a restaurant that specializes in local... 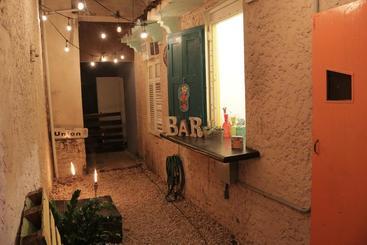 In downtown San Juan, the modern Palace Hostel is only a 15-walk from the pristine beaches of Puerto Rico. It provides free... 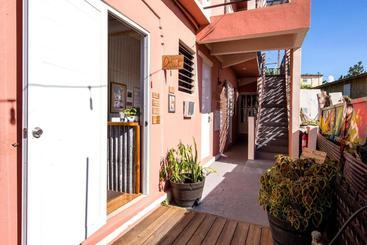 Located in an authentic barrio, Casa Santurce is a short walk to the beach, restaurants and popular nightlife spots. It is... 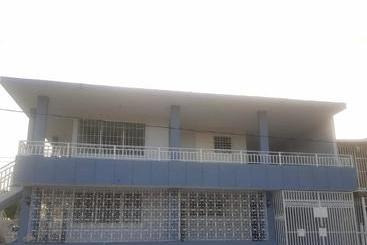 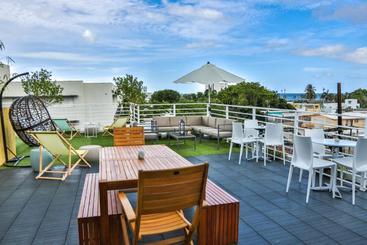 Nomada Urban Beach Hostel in San Juan provides adults only accommodations with a shared lounge, a garden and barbecue facilities.... 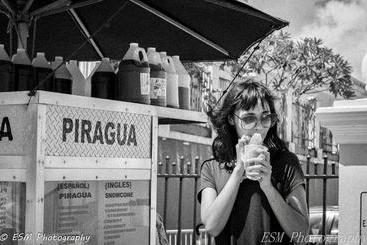 The island of enchantment, as Puerto Rico is also known, is a small Caribbean paradise as well as one of the states of the United States of America; its main city is San Juan de Puerto Rico. Tropical forests, arid zones or immense beaches, there is everything to delight all tourists who are eager to satisfy their curiosity with new pleasures.
San Juan is the capital of the Free State of Puerto Rico. Also known as the walled city, it was founded in the 16th century. Since its founding, the city and the entire island have undergone multiple changes, adapting to the present situation and developing a strong international vision. The increase in population has been supported by strong economic development, making it a desirable place for international investment, especially in the tourism sector.
The local climate of San Juan and the island makes it a destination that is suitable at any time of year. The main attractions of the island are its multitude of blue-flagged beaches, as well as the colonial sites still present in the capital. The most outstanding are the bioluminescent bays, where sailing at night feels like a dream, as La Parguera becomes illuminated by millions of microscopic organisms that live in the water. The Forts of San Felipe Nose and San Cristobal are not to be missed, or Camuy River Cave Park
caverns, a set of caves crossed by a tropical river, the only one of its kind in the world. The observatory of Aceribo, the Yunque or the national forest of the Caribbean, the Bacardi Rum Distillery, Gilligans Island with its beautiful white sand beaches, the beach of Luquillo and the Black Bull Forest, the list of Puerto Ricos wonders goes on. All this guarantees that tourists will enjoy a memorable stay in an amazing place.
See more See less

The most centrally located hotels in San Juan with the best ratings are: Hotel Casablanca, Hotel Sheraton Old San Juan and Hotel Milano.

It depends on the category of the hotel. If you want to stay at a 4-star hotel in San Juan, the average price per night is €81, while you will pay an average of €66 for a 3-star hotel, and in a more luxurious 5-star hotel, you"ll pay around €97.

You can make reservations at Hotel El Convento, Hotel La Concha Renaissance San Juan Resort and Hotel Doubletree By Hilton San Juan if you"re looking for a hotel with valet service for your visit to San Juan.

If you´re looking for peace and quiet and want to stay at an adult-only hotel in San Juan, we recommend Hotel O:live Boutique , A Small Luxury Of The World.

Some of the options for hotels with non-smoking rooms in San Juan are Hotel El Convento, Hotel La Concha Renaissance San Juan Resort and Hotel Doubletree By Hilton San Juan.